Hello, my name is Folke Stövring Nielsen. I am an aspiring game programmer ready to work!

I started programming when I was 15 and are planning on continue doing it for a long time. I have encountered lots of different languages but have most experience in C++ and C#. My C++ knowledge is spread throughout various engines such as SDL, Unreal Engine, OpenGL and DirectX. I was an intern at the company Warpzone Studios, where they created everything without any help of modern game engine. But creating everything themself, my time there really enchanced my knowledge in C++.

Even though, I would say C# is my strongest language within programming, specifically using Unity as engine. I have done a few projects using C# outside Unity, but that have mostly been API programming.

On a more personal note why I want to be a game programmer; I have played games for as long as I can remember, and it’s always been my childhood dream to become a real game developer in the game industry. Not to mention my years of playing RPGs that goes all the way back until the day I learned how to roll a dice.

My dad have always been a fan of the Swedish version of Dungeons & Dragons (Drakar och Demoner) and introduced it to me when I was 6 years old which got me hooked right away. I have played lots of games throughout my life and my goal is to develop a game I can proudly present to all the people in my life.

Playing games have been like a kid watching a magic show, wanting to be fooled by the illusion. But as I started programming, I realized that I wanna know how the magic work. By continuously learning the magic, with always new areas to explore and learn from, programming never stop seize to amaze me. With my interest in programming and games, game programming became an obvious choice of career for me. 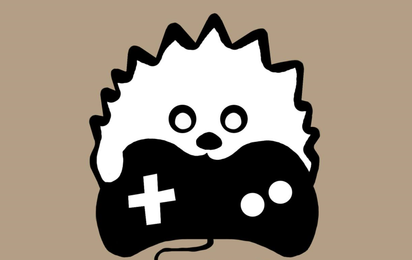 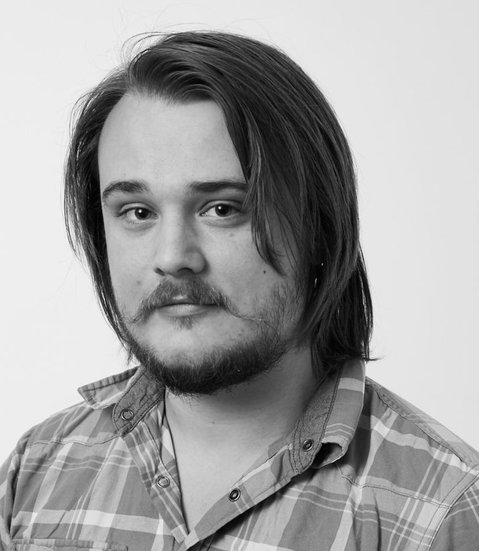 Please feel free to contact me via email with any questions you may have.